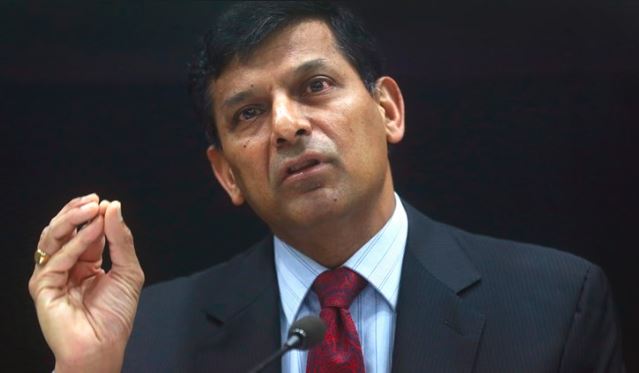 On Tuesday, the veteran economist and former Reserve Bank of India (RBI) governor Raghuram Rajan expressed doubts over the growing rate of India at 7 per cent, specify that the current GDP data need to be cleared by appointing economists to oversee the data.

Quoting the Congress mega promise of providing a minimum income support to poor families ahead of the Lok Sabha election, he stated that it is possible only when it is targeted at the very poor families and for that the exact number of poor in India should be estimated but the counts have been a mired in controversy to transfer income through scheme.

He also said that if he were the finance minister, his primary responsibility would be focus on land acquisition, bank cleanup and policies to revive the agriculture sector.

While speaking to CNBC-TV18, Rajan said, “I would certainly focus on short-term actions that could put a lot of projects which are currently languishing in the pipeline back on track, clean up banks as quickly as possible and set them back on credit growth,” acknowledging that some of the measures has been taken into consideration but he need to try and find two or three key reforms which can unleash the growth.

“Certainly one of the reforms has to be how we revive agriculture in a way that reduces distress. Second would be an issue of land acquisition; can we learn from the best practices of the states and find methods that seem fair and in a sense also give states the freedom to pick the method that works best for them so that we learn from each other’s experiments,” he added.

In his new book, Third pillar: How Markets And The State Leave The Community Behind, former governor Raghuram Rajan try to explain the causes which rise the nationalist populism and the benefits of globalization, liberal secular policies and limited government saved but strategically the anger of displaced communities has been addressed.

Rajan’s point of view is that society, economy and polity are interlinked to state, markets and the community and the major problems has been come out of anger and alienation because of scattered market and technology. These have made meritocracy a hereditary phenomenon and is partly happened because of controlling power of central government.