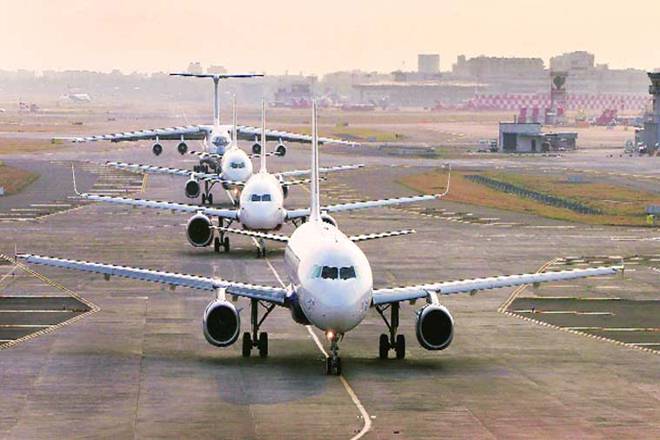 Nine airports have been shut down, order withdrawn, flights to resume

Nine airports have been shut down, order withdrawn, flights to resume

The order by NOTAM (Notice to Airmen to alert aircraft pilots of potential hazards along a flight route) has been withdrawn which has shut down 9 airports in northern states of Jammu and Kashmir, Punjab and Himachal Pradesh. Fights operations have been already resumed from some airports including Jammu.

The order for shut down was issued a short while ago which raised tension during air strike with Pakistan. According to sources, the entire airspace north of Delhi need to be vacated.