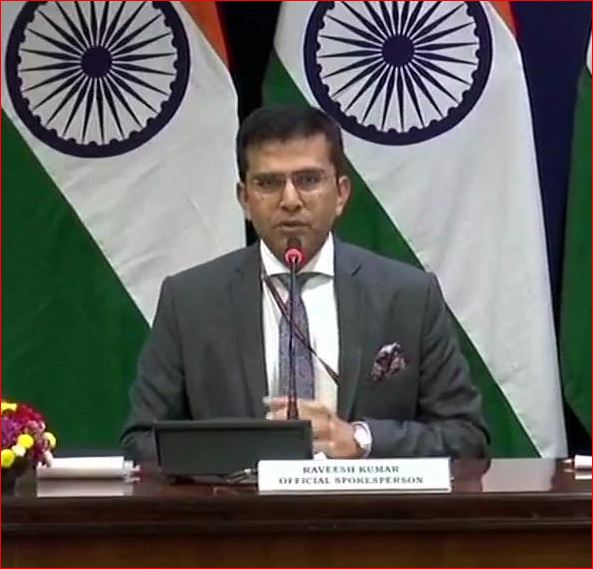 There is a press conference held at Delhi by spokesperson of Ministry of External Affairs and Air Vice Marshal RGK Kapoor. The Press Conference was conducted at 3: 15 pm where MEA spokesperson Ravish Kumar briefed media regarding the counter- terror attack as Air strike was held on training camps of Jaish – e- Mohammad done by IAF based on credible evidence that Jaish e Mohammad intended to launch more terror attacks. After India’s air strike Pakistan responded by it Airforce targeting on Indian military installations on Wednesday morning.

Due to India’s high state of readiness and alertness Pakistan’s attempt were foiled successfully. The Pakistan airforce was detected and Indian airforce responded instantly. In that aerial engagement, one   Pakistan’s Aircraft was shot down by India’s fighter jet Mig-21. The Pakistani aircraft was seen by ground forces falling from the sky on the Pakistan’s side.

In this engagement India has lost Mig -21 and the pilot is missing in action. Pakistan has claimed that he is in their custody but there is no confirmation of that from Ministry of External Affairs. They said, We are checking the facts.