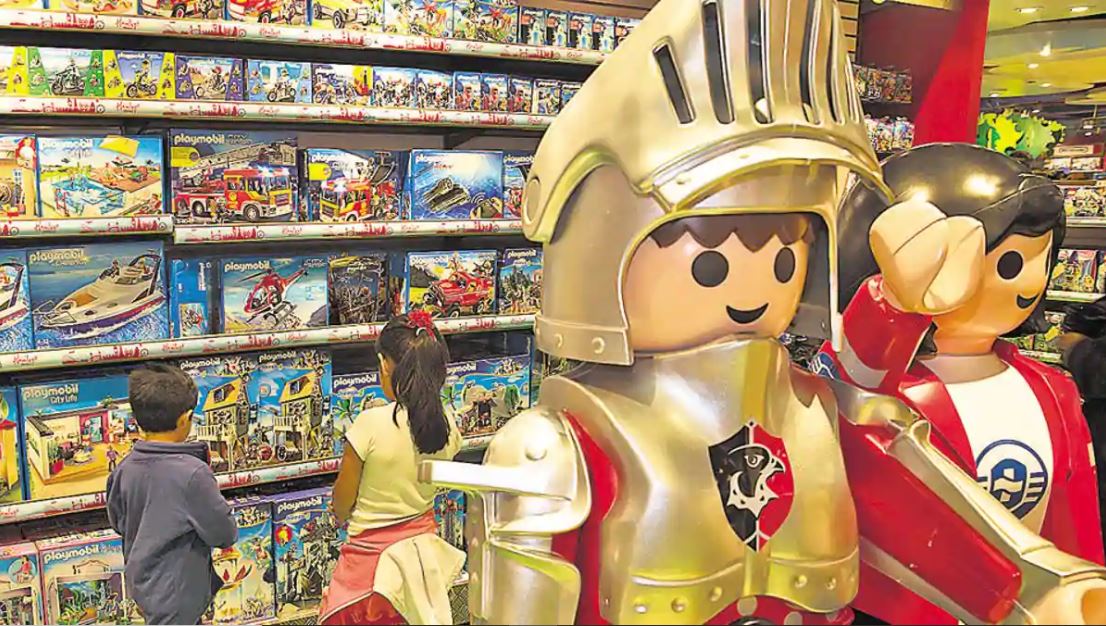 Boycott Chinese products: Best time for ‘Made in India’ toys

Boycott Chinese products: Best time for ‘Made in India’ toys

Surat: Amid calls to boycott Chinese goods, including the toys, and with leading Indian toy manufacturers adopting modern technology in production and launching new products to meet domestic and international demands, the toy industry in India is forecast to enjoy a bigger growth in the next five years.

According to the latest market research report from IMARC, the toy market size in India was worth over US$ 1.75 billion in 2019, which is expected to grow to US$ 3.3 billion by 2024, representing a strong CAGR of over 15% during the forecast period.

Apart from the toys’ major consumers being those under-15 kids, the “Boycott Chinese Products” sentiment has gained momentum, with a 30% fall in import of Chinese ‘rakhis’ this year on the Raksha Bandhan festival.

Also, the toy industries of Rajkot witnessed a revival in demand for products. “Almost 80 to 90 percent of toys are being imported from China. With an increase in demand for domestic toys, it is an opportunity to grow the domestic market as well as explore the potential of exports to help boost the Indian economy” said Arvind Jala, Co-Director of Aditi Toys.

“In the next three to four months, we hope to make more than 100 products and double the number to 200 products in a year to fulfill the demand of the Indian market”.

“There are very few toy entrepreneurs in the country at the moment making it a good opportunity for us to delve into. The competition is also low and compared to other industries, there are more employment opportunities over here,” he said.

Subhash Jala, the co-director of the company, said that with anti-China sentiment sweeping across the country, many are voluntarily boycotting Chinese products, thus spurring demand for Made in India products. Another factor to revive the demand for domestic products is the revival of many traditional and in-house family games during the COVID-19 induced lockdown since March.

The increasing population of children aged between 2 and 8 years in the country, coupled with the high rate of urbanization and disposable incomes, are some of the major driving factors to boost the toy industry in India.

European and North American countries are some of the top importers of India’s toy products. Major toy manufacturing companies in India are also launching new promotional activities across multiple advertising and media platforms and adopting e-commerce platforms as their major sales channels. These strategies are expected to further boost their revenues and market shares in the global toy market. 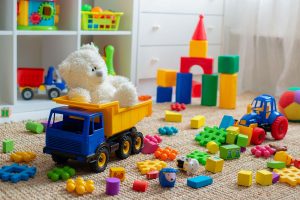 Unorganized sector accounts for 90 percent of demand in the toy industry in India.

Among the organized ones, Funskool (India) Ltd is among the top 10 toy companies in India. It was established in 1987 at Chennai, Tamil Nadu, by a joint venture between Hasbro Inc., USA, and MRF Ltd, India. Its annual revenue was more than US$35 million. It has 20 retail stores across India and exports to eight countries.

Some of the Indian toy manufacturers are also likely to adopt a franchise business model to expand their domestic market share.