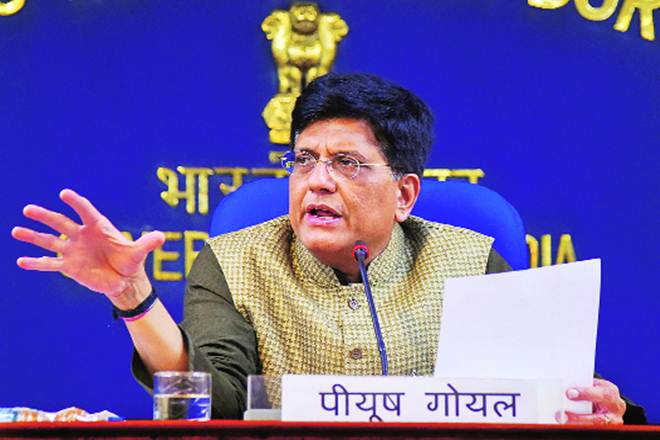 What India expects from Budget 2019 ?

What India expects from Budget 2019 ?

The session for Interim Budget 2019 will commence with an address to both houses of Parliament by President Ram Nath Kovind. The Interim budget speech shall be delivered by the interim Finance Minister Piyush Goyal that is expected to focus mainly on better Tax measures for middle class men and focus on Farmer’s crisis. This will be the last Budget of the BJP-led NDA government ahead of the General Election.

Besides pushing the controversial citizenship Amendment Bill to Rajyasabha as it was passed by Loksabha in last session, Government is expected to make few big announcements on government’s initiatives for future. It is speculated that Goyal will talk about the tax breaks, reforming the slabs by higher standard deductions or limited concessions on purchase of medical insurance.

tags: Budget 2019 GOverment Piyush Goyal
previous After decade’s delay, “Fakir of Venice” to release!
next Why is it an Interim Budget of 2019-20?
Related Posts