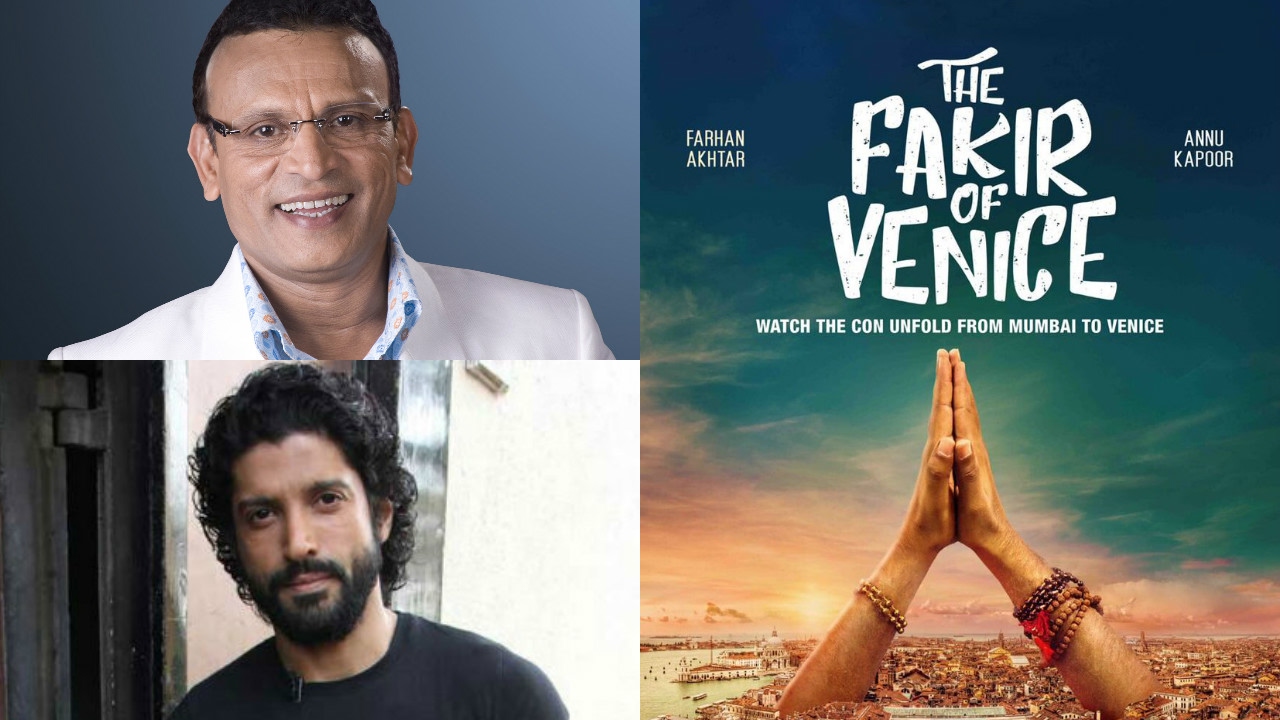 After decade’s delay, “Fakir of Venice” to release!

After decade’s delay, “Fakir of Venice” to release!

A movie that was produced back a decade ago has finally grabbed its release date on 1st February, 2019. Fakir of Venice will drop at the box office on this Friday that is based on true events. It casts Farhan Akhtar and Annu Kapoor in lead characters and reports suggest that the film when produce way back a decade ago was going to launch as a debut film for Farhan Akhtar.

The release date since a decade has shifted many times due to the film’s director Anand Surapur told: “It was purely attributed to production issues. Since last two years, we are working and sorting out internal issues and let A.R Rahman Sir create good music for the film.”

The film trailer shows that the film belongs to the drama genre with a tint of comedy. The film revolves around elements of human behavior that is clearly reflected through its characters and posters that frames the picture of joined hands leaves the viewers to retrospect and dig deeper in self.

The director says, “A story of the past, the present and the future. The film revolves around the two faces of every human which primarily comes out due to situations, needs, goals and wants.”

Although the film poster that displays joined hands coming out of the sand triggers curiosity in viewers, it is observed that up till now there are only 3 million views grabbed by the trailer of the film “Fakir of Venice”. The Anand Surapur directorial has a song by Grammy and Academy Award-winning musician A.R. Rahman.