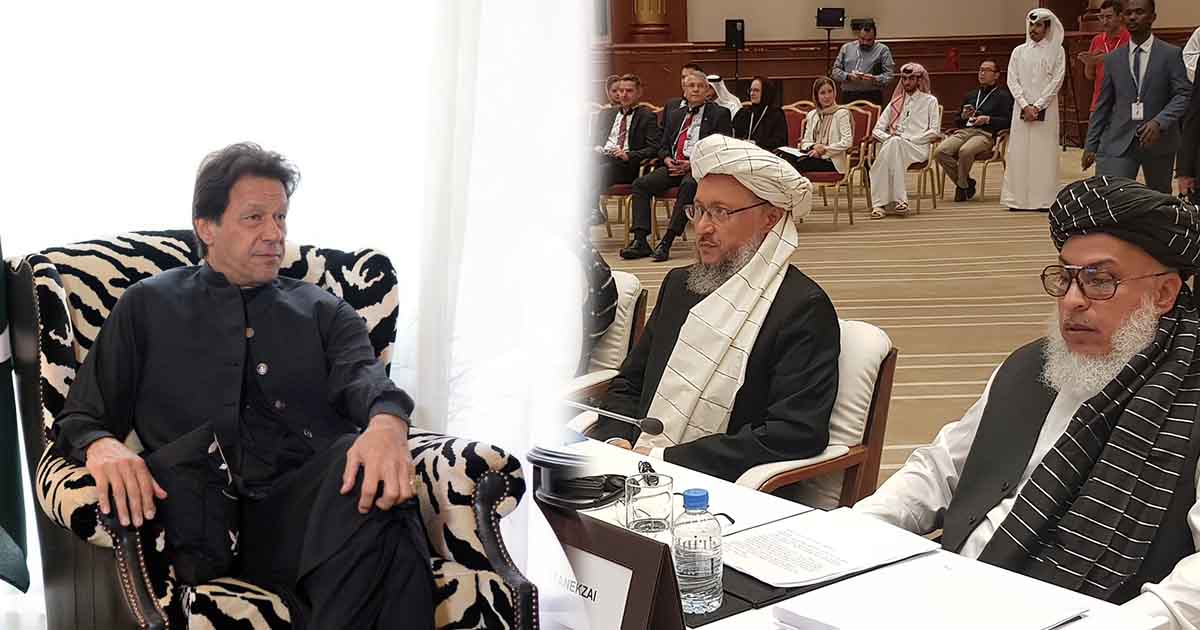 According to the media report, around three million refugees are at the Pakistan border to protect themselves from the Taliban and its violence in Afghanistan.

In an interview with media, PM Imran Khan stressed that “Pakistan hosts three million Afghan refugees of which the majority are Pashtuns, the same ethnic group as the Taliban fighters.”

The UN Analytical Support and Sanctions Monitoring Team in its report said that “According to a report prepared for the UN Security Council, about 6,000 terrorists of Tehreek-i-Taliban Pakistan (TTP) are operating on the Afghan side of the border. While the TTP has “distinctive anti-Pakistan objectives”, it also supports the Afghan Taliban militants inside Afghanistan against Afghan Forces.”

Nine Taliban representatives met Foreign Minister Wang Yi in the northern Chinese city of Tianjin on a two-day visit. The Taliban has launched a flurry of offensives, taking districts and border crossings around the country while peace talks in Qatar’s capital have not made substantive progress.

The International politics experts have expressed tension over the meeting of Chinese officials with the Taliban. Officially the Taliban is not in Authority so far, But China’s Consideration of the Taliban as important leaders in Afghanistan could create trouble for other nations.