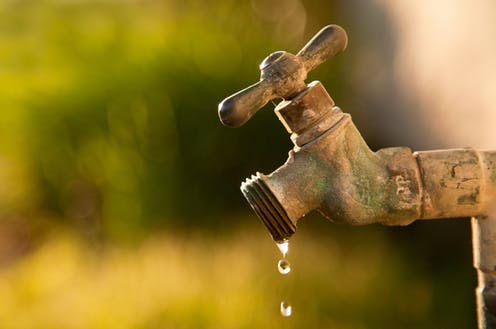 Puri, 29 July-Thursday: With pride and joy, Chief Minister of Odisha Naveen Patnaik announced that “Puri has now joined the elite group of international cities like London, New York, and Singapore in supplying quality potable water.” Puri has become the first Indian city to get clean drinking water throughout the day, allowing residents to drink from the tap without the need for further filtration, something unheard of in any other place in the country.

The chief minister of the coastal state of Odisha inaugurated the mission called “sujal,” which means clean water. Puri will be the first Indian city to get the facility of drinking water from the tap within nine months.

CM Patnaik further added that “Today marks the beginning of a new chapter in the history of not only Puri but entire Odisha. From now on, all the families living in Puri Dham of Mahaprabhu will have access to clean drinking water from the tap 24 hours a. Under the Sujal scheme, one can drink water directly from the tap. Storage or filter is not required”

More than 250000 people are living in Puri city and will benefit. The city also attracts 20 million tourists every year, who come to visit the famous Jagannath temple, one of the most sacred pilgrimage sites for Hindus.

Along with the “sujal” facility, the Odisha government has also announced that drinking water fountains will be installed at 400 locations, which will minimize the plastic waste produced in the city every day.

Good drinking water has a strong link with health, living standards, and the economy.