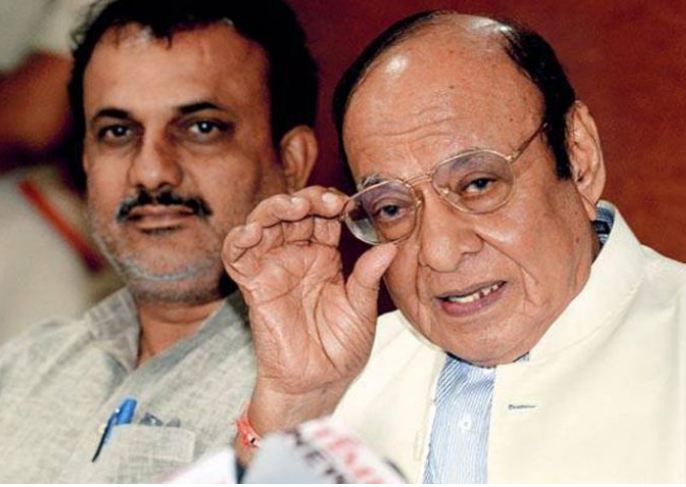 Vaghela resigned from Congress before the State Assembly election in 2017. He later helped BJP in the Rajya Sabha elections. Vaghela was unhappy with the BJP and he wanted to make his own party. Vaghela had formed a new party, Jan Vikalp Morcha but couldn’t win in the Gujarat Legislative Assembly Poll held in 2017.

Sharad Pawar and Praful Patel are likely to attend the rally and welcome the former CM of Gujarat in NCP. The former CM is upset over the news being circulated. According to sources, it is said that he keeps secret close to him and reveals on the last minute but this time, unfortunately, the news has been eaking out. It is also said that he will be given a charge of National Secretary in NCP.