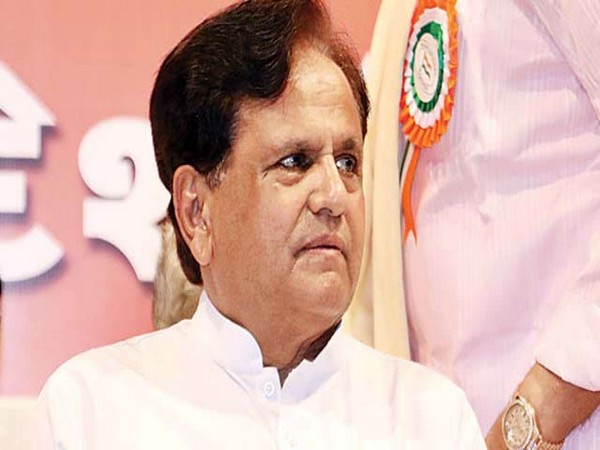 Patel further remarked that “Kolkata to Chennai, Jammu Kashmir to Kanyakumari should not be termed as grand adulteration and those who are mocking India’s diversity will soon get an apt reply from the people of this country”.

In the Lok Sabha, on Thursday, PM Modi dig on the opposition party efforts to get united under the grand alliance of mahagathnbandhan and said that Mahamilavat is not acceptable to the country.