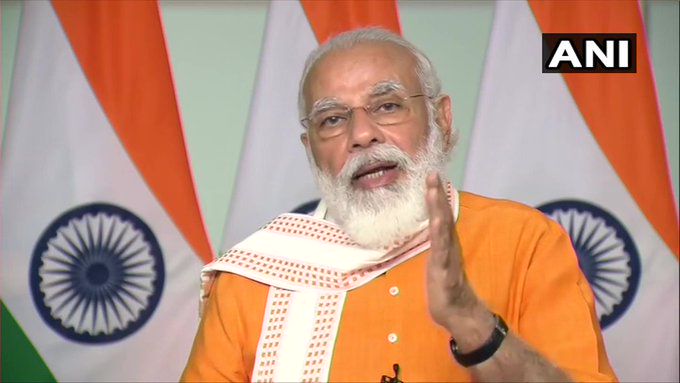 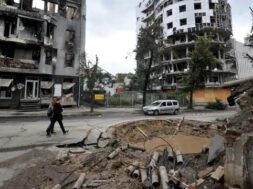 New Delhi: The New Education Policy (NEP) 2020 is not just a policy but a compilation of aspirations of all the young Indians as it looks forward to transform the job seekers into the job creators, said Prime Minister Narendra Modi on earlier today.

“Do not stop three things – Learn, Question, Solve. Learn so you can question things, question and you will be able to create solutions. When you solve problems and make efforts, with your efforts, you grow and with you India grows, said PM to students.

Perhaps, he added, it took five years to discuss and debate each aspect of the policy to be released. This policy, in the true sense is a hope for the next generation as it is perceptual, conceptual and subsequently prescriptive.

“The 21st century is an era is of digitalization and right use of knowledge; it is time to focus on learning and innovation. This is what NEP does. It works to make your school and college experience fruitful”, the prime minister added.

Talking about the multi-disciplinary orientation aspect of the policy, he said it was the much need step for the youth to grow and flourish in every field they choose to learn.

Earlier, students were not allowed to choose subjects as per their interest but the NEP provides the flexibility to an arts student to choose Maths along with the humanities subjects or a Science student can choose to study History along with the other subjects.

He also talked about the introduction of regional and local languages in primary schools.

Notably, NEP has also availed the facility for multiple exits for students under the UG programmes by awarding certificates and diplomas accordingly, so to control the student dropout rates and inspire them to study further as and when they like in the stipulated time period.