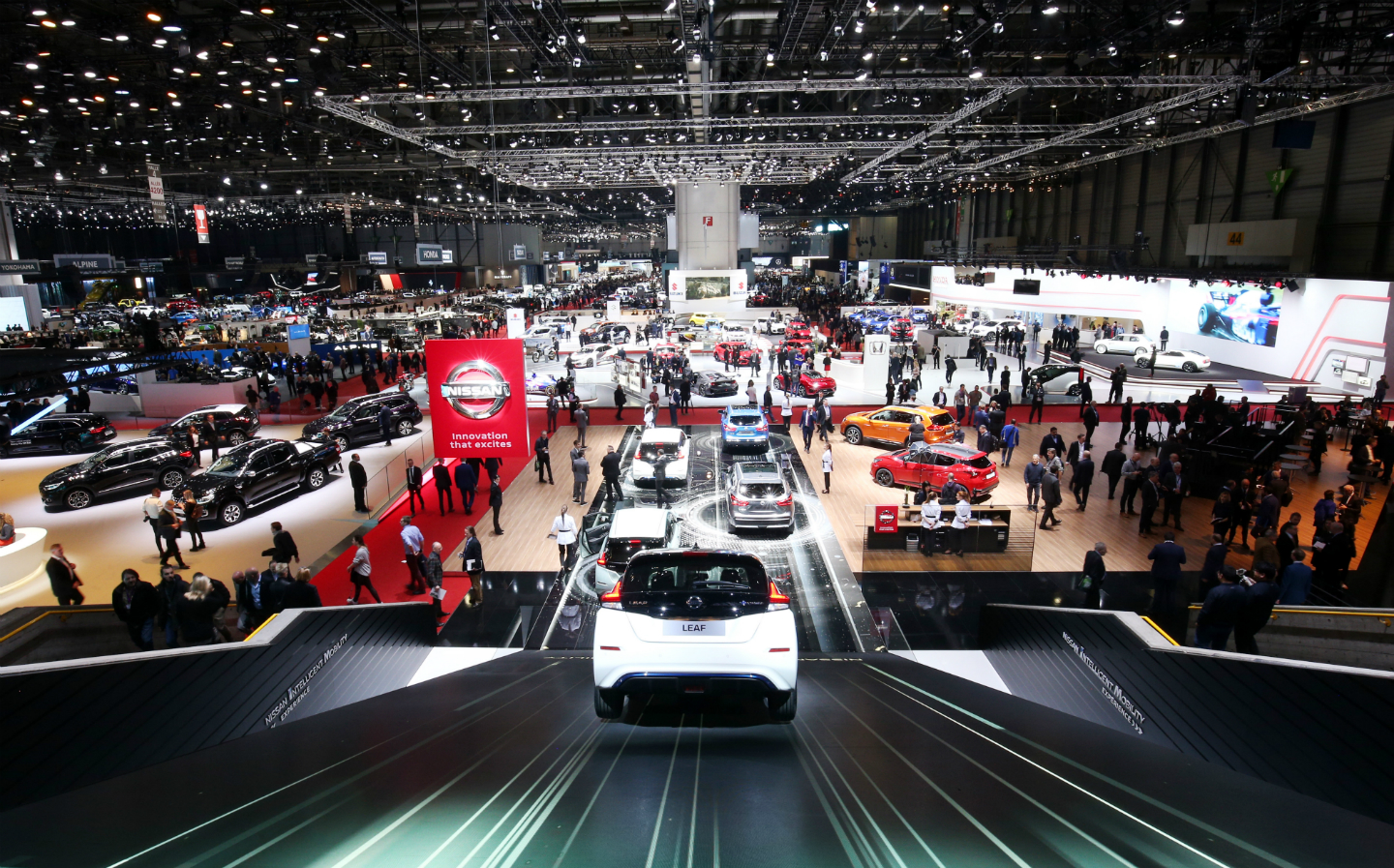 The 89th International Geneva Motor show 2019 has been sparked with India’s supercar brands that stance high at one of the oldest motor show to buzz off as talk of the town among all car enthusiasts out there.

Leading the pack for India are Tata Motors and Mahindra & Mahindra. Tata Motors on Tuesday unveiled four products, including the premium hatchback Altroz and a concept version of the small SUV H2X, at a media briefing here. The company took curtains off an electric version of the Altroz hatchback as well, which it plans to launch in 2020.

The Mahindra group unveiled its luxury electric vehicle Battista, which is touted to be faster than a current Formula 1 race car in its 0-100 km/hr sub-two second sprint. When it arrives in 2020, the Battista will be the most powerful car ever designed. It has the potential to accelerate to 62 mph in less than two seconds, faster than a Formula 1 car, and break the 250 mph top speed barrier all with a potential zero emissions range of over 300 miles, the company said.

The MD and CEO of Tata Motors, Guenter Butschek said, “All the products are based on the company’s OMEGA and agile light advanced architecture (ALFA), which are expected to hit road over the next two years.

“All these global products are based on the two new architecture strategy. We are confident that they will be game changers in their own spheres and will reiterate our commitment to offer aspirational products.”

The Battista of Mahindra group will deliver a level of performance that is “unachievable today in any road-legal sports car featuring internal combustion engine technology,” Automobili Pininfarina claimed.