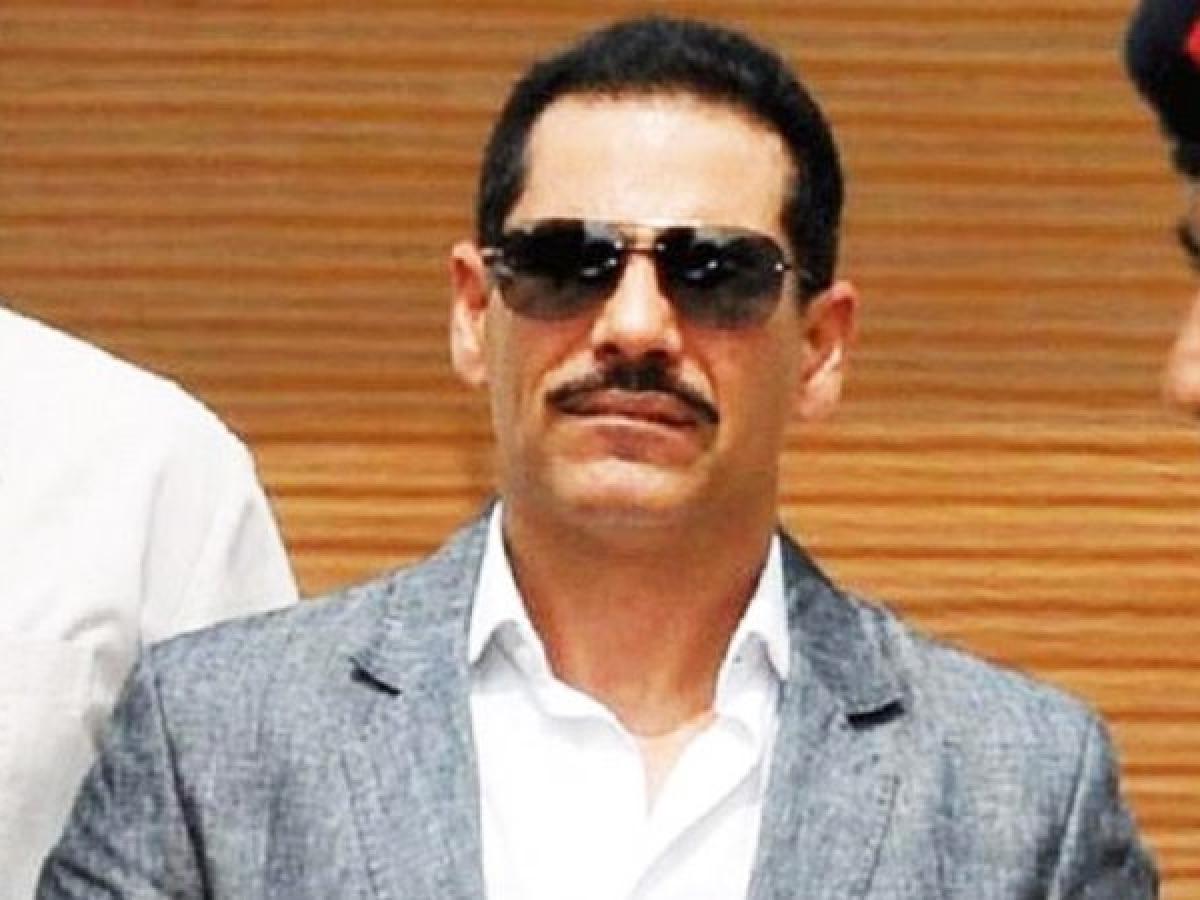 ED to provide copies of seized documents to Robert Vadra

ED to provide copies of seized documents to Robert Vadra

On Monday, Delhi court directed the Enforcement Directorate to provide the soft and hard copies of documents seized during the raid conducted at Robert Vadra’s office last year in connection with money laundering case.

Special CBI Judge Arvind Kumar said it will take a time as the application seeking directions to the ED to stay interrogations until documents are given to him.

Vadra said in the application that the ED has been probing him, based on seized documents and therefore their copies should be provided to him.

On 7 December 2018, the agency had carried out raids at Vadra’s office at Delhi. According to the court, Vadra will join investigation before the ED after it took up his plea for hearing.


Senior advocate KTS Tulsi who appeared for Vadra at the time of hearing alleged that the agency want to expedite the investigation as elections are near and they may lose their patience.

Vadra has been involved in money laundering cases in abroad and scam case in Bikaner, Rajasthan. He has appeared many times before the ED for questioning on multiple occasions in Delhi and Jaipur.

The interim bail granted to Vadra is being extended to March 2.

He also filed an application for bail in connection with the allegations of money laundering case in the purchase of London-based property at 12, Bryanston Square worth 1.9 million pounds. The whole property is allegedly owned by him.