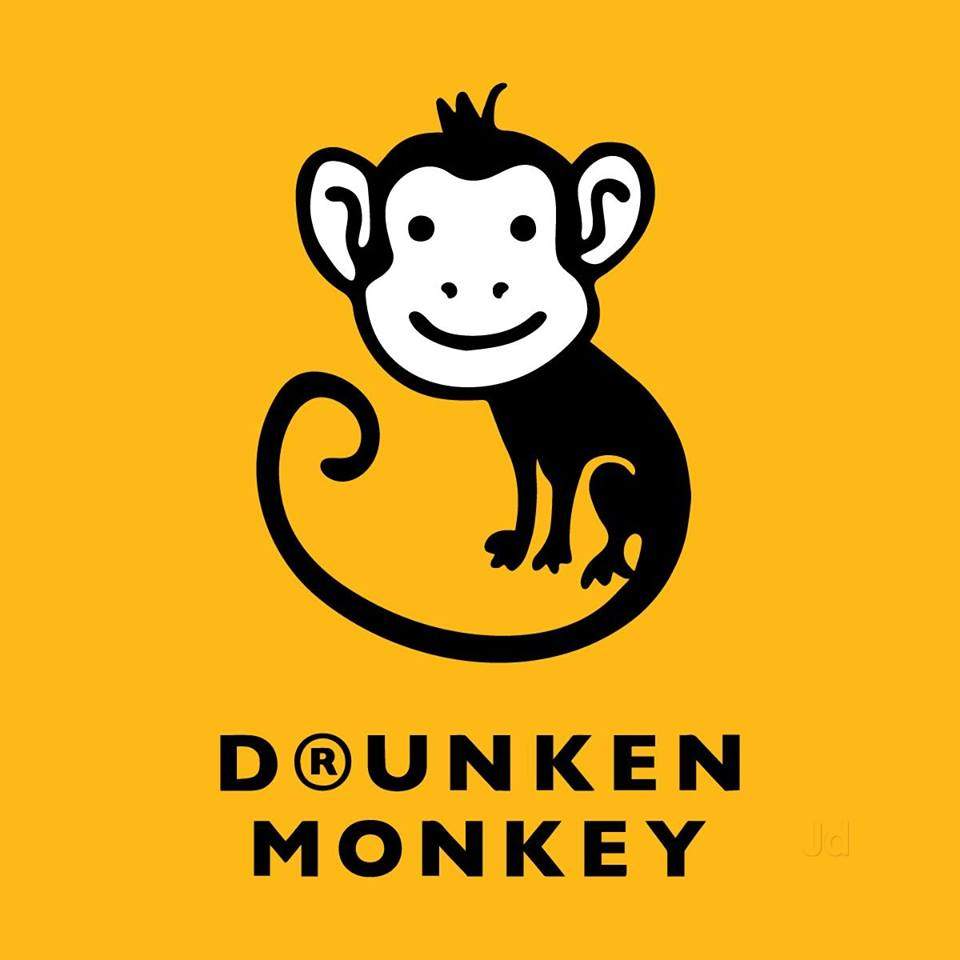 Headquartered in Hyderabad, it has grown escalatory with consistent success. It has begun with 4 outlets in Hyderabad and now it has 64 outlets over 19 Indian cities in February 2019.

It has planned to launch more outlets in India and overseas, also to introduce smoothies with a higher shelf life to the supermarkets of India. The brand focuses is not only on an expanding the smoothie chain, it has also foraying into CSR (Corporate Social Responsibility) activities since the beginning of 2019.

It is trying to create a better and healthier tomorrow, also it is providing fabulous act through a series of CSR activities. Drunken Monkey team had spent time with homeless children at Thara, a home for children and also had smoothies with them.

This time they celebrated Valentine’s Day with children at a government school and offered goodie bags with all the necessity items. They also invited orphaned children to their corporate office in Hyderabad where they played fun games and cultural activities with children and offered them smoothies and sandwiches. As a gift they given notebooks, badges, pen and caps to each child at the end of the event. Through such kind of events, Drunken Monkey aims to bring fun, joy and happiness to all the generation.

Founder and managing Director of Drunken Monkey, Samrat Reddy would like to change the perception of healthy eating; “I wanted to do to smoothies what Starbucks did to coffee. The new generation, the millennial wants to be catered to and are more willing than ever to experiment with new brands. People want a space to create meaningful social connections without restricting themselves to the regular coffee and chai outlets.”