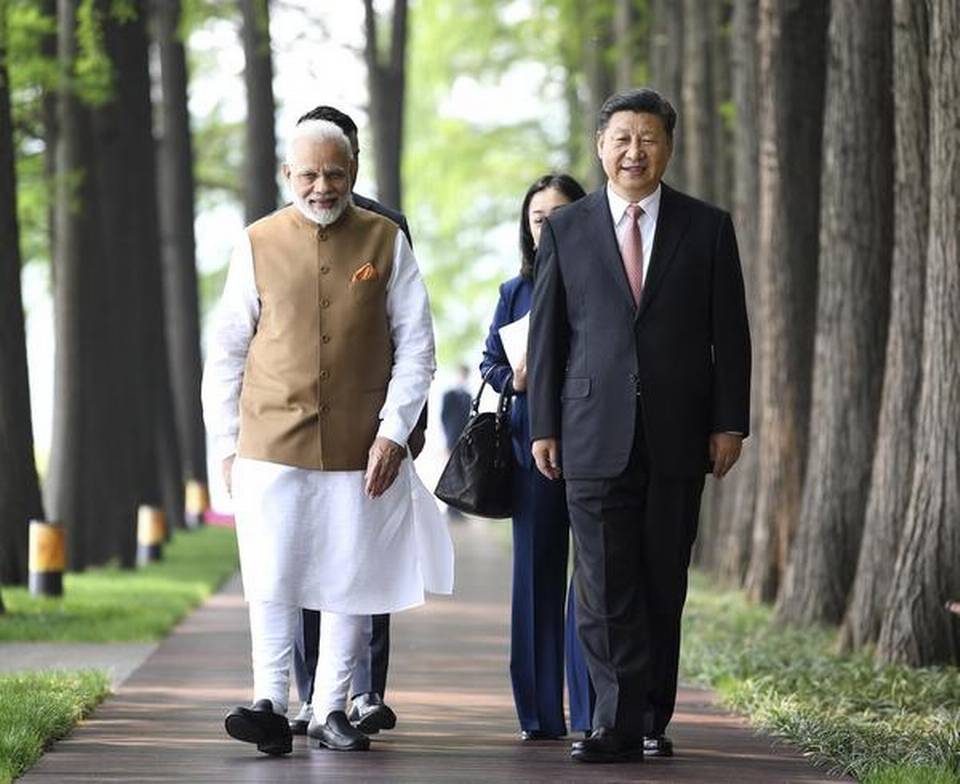 On Saturday, Prime Minister Narendra Modi visits Arunachal Pradesh, as a part of public meetings in the region aimed to support for Bhartiya Janta Party for an upcoming Lok Sabha election that is going to be held by the month of May.

Countries foreign ministry stated that “China urges the Indian side to proceed from the overall situation of bilateral relations, respect China’s interest and concerns, cherish the momentum of improving relations between the two countries, and refrain from any action that intensify disputes and complicate the border issue.”

PM Narendra Modi and Chinese President Xi Jinping met several times to make the trade discussions powerful, but the progress over trade bodies has been seen very slow, according to reports of government officials. Both India and China wanted to build trust after an armed standoff over a stretch of the Himalayan border in 2017.