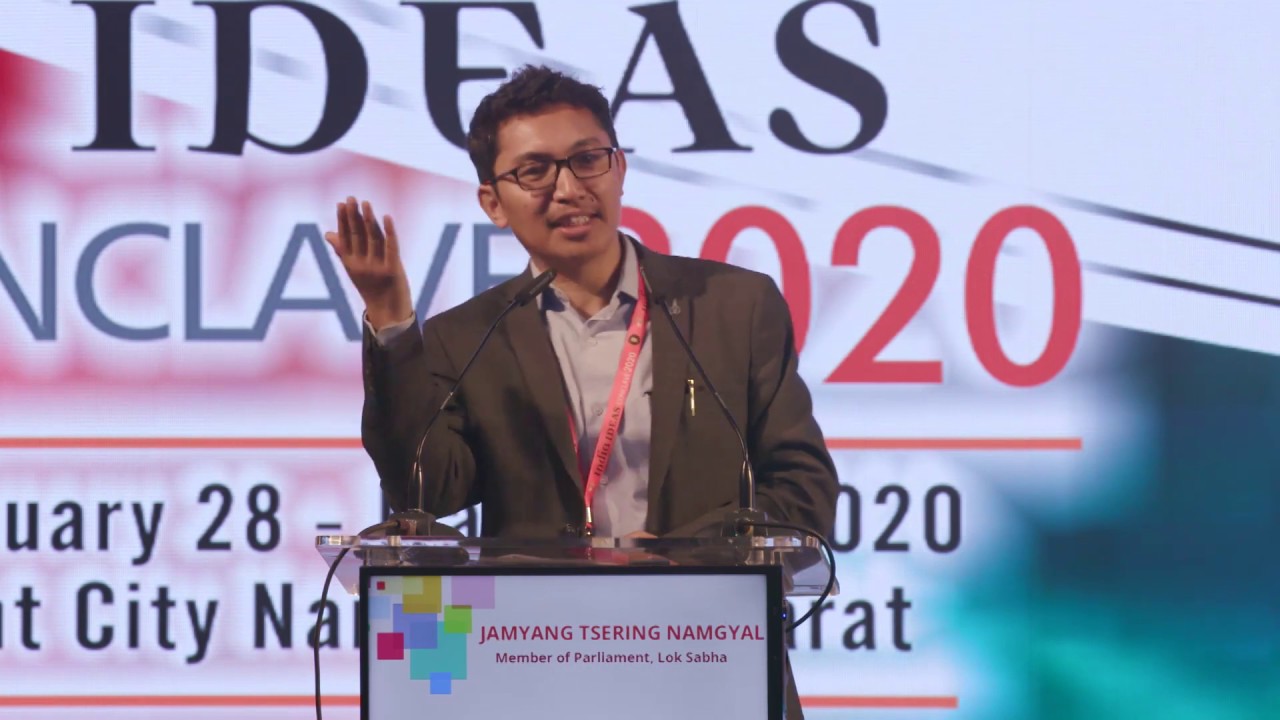 Ladakh: On the occasion of the first anniversary of Ladakh as a union territory, celebrations were held on Wednesday, with MP Jamyang Tsering Namgyal saying that aspirations of people of Ladakh are fulfilled after it was made a Union Territory.

Meanwhile, speaking about the first anniversary of the abrogation of Article 370 Namgyal said, “It is a historic day for Ladakh and the whole of India. Article 370 and 35-A was abrogated and as per the Jammu and Kashmir reorganization act, the erstwhile state of Jammu and Kashmir was bifurcated into two union territories. The wishes and aspirations of people of Ladakh were fulfilled by making it a union territory.”

Adding to it, Namgyal said, “On the first anniversary of this, in all the areas we are celebrating this anniversary keeping in mind the COVID pandemic, following all protocols and SOPs. We have taken permission from the District Magistrate and celebrated this day by wishing each other.” 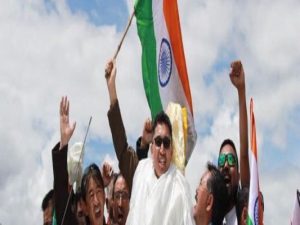 “In the last one year, Ladakh has made several achievements be it in the form of university, medical college, hotel management institute. In the last financial year and combining it with the current financial year, the budget of Rs 11,000 crore which the UT of Ladakh got and with that we have made a Special Development Package (SDP).

“What Ladakh did not get in the last 71 years, it got in the last one year under the leadership of Prime Minister Narendra Modi,” he added.

Notably, Modi government completed the promise listed in BJP’s 2019 manifesto about abrogation of Article 370 and 35-A.

The Manifesto read: We are committed to annulling Article 35A of the Constitution of India as the provision is discriminatory against non-permanent residents and women of Jammu and Kashmir. We believe that Article 35A is an obstacle in the development of the state. We will take all steps to ensure a safe and peaceful environment for all residents of the state. We will make all efforts to ensure the safe return of Kashmiri Pandits and we will provide financial assistance for the resettlement of refugees from West Pakistan, Pakistan occupied Jammu and Kashmir (POJK) and Chhamb.