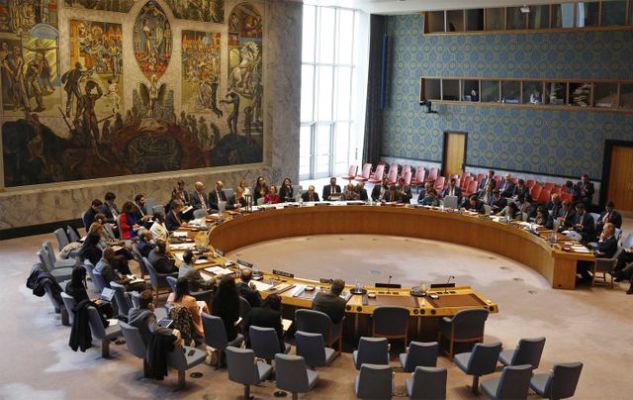 New Delhi: China got slammed by India on Thursday for raising the matter of Jammu and Kashmir at the United Nations Security Council, which is purely an internal matter of India.

Nevertheless, the Ministry of External Affairs (MEA) noted that such attempts in the past too had failed to muster international support, while calling on China to refrain from seeking to interfere in India’s internal matters.

“We have noted that China initiated a discussion in the UN Security Council on issues pertaining to the Indian Union Territory of Jammu & Kashmir. This was not the first time that China has sought to raise a subject that is solely an internal matter of India.”

“As on such previous occasions, this attempt too met with little support from the international community. We firmly reject China’s interference in our internal affairs and urge it to draw proper conclusions from such infructuous attempts,” the MEA said.

Earlier, India’s Permanent Representative to the UN Ambassador TS Tirumurti had said that the joint attempt by China and Pakistan to internationalise the Kashmir issue had again “come to naught”. He informed that a UNSC meeting, convened by China to discuss the Kashmir issue, ended without any outcome.

Tirumurti said during the meeting, many UNSC members noted that J&K was a bilateral matter between India and Pakistan.

“Another attempt by Pakistan fails, in today’s meeting of UN Security Council (UNSC) which was closed, informal, not recorded, and without any outcome, almost all countries underlined that J&K was a bilateral issue & did not deserve time and attention of Council,” one of the envoys tweeted.

China, considered to be Pakistan’s all-weather ally, had convened a meeting for discussing the Jammu and Kashmir issue in the Security Council under ‘Any Other Business’ on Wednesday, August 5. The meeting was convened on the first anniversary of the abrogation of Article 370 that granted special status to the erstwhile state of J&K.