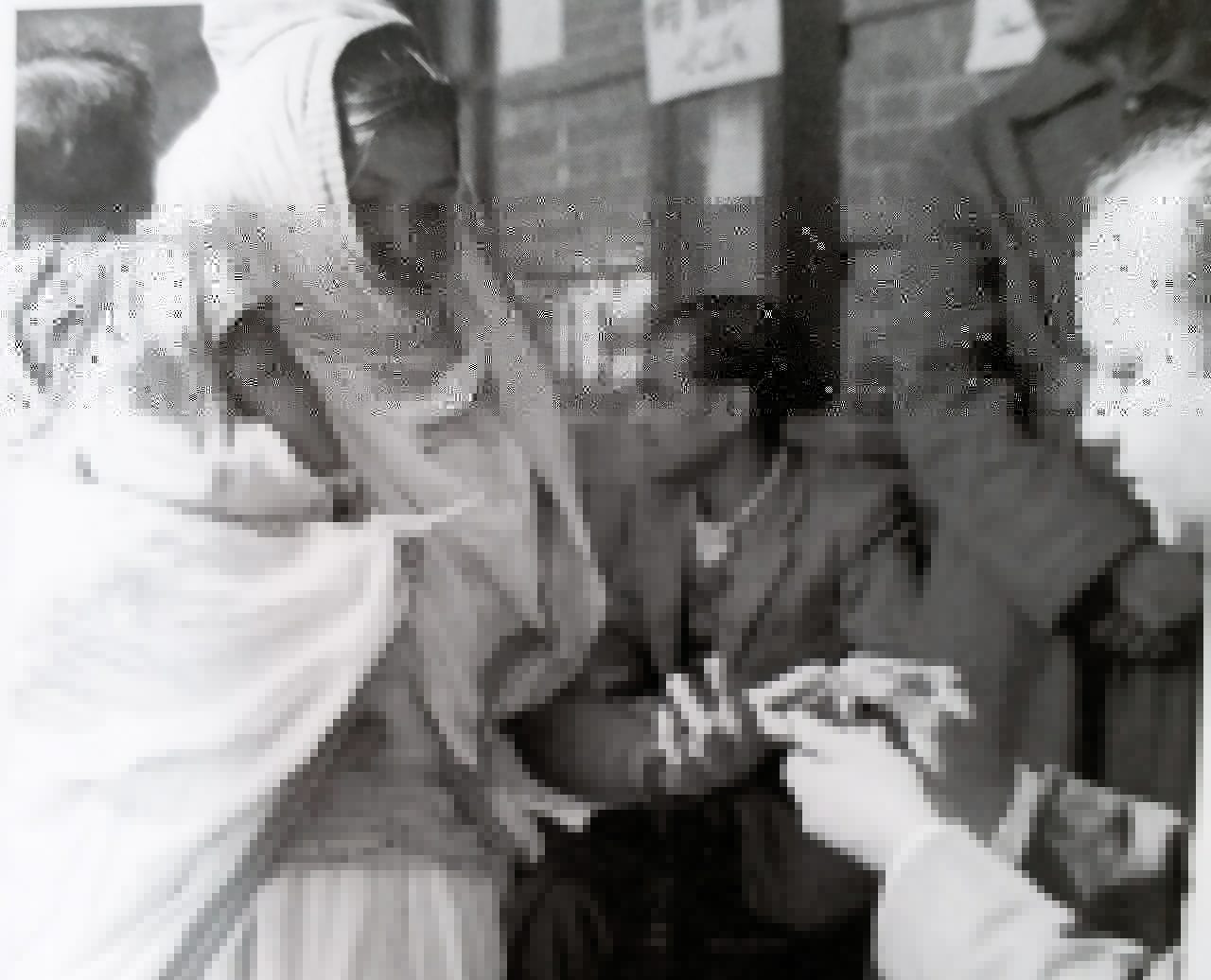 When “RAMU KI BIWI “ OR “CHUNNU KI MAA” were denied from their voting rights!

When “RAMU KI BIWI “ OR “CHUNNU KI MAA” were denied from their voting rights!

“Sen would devise a simple but unique technique that was quickly emulated in the other newly independent nations. With his team of equally brilliant, handpicked officials (largely drawn from the constituent assembly secretariat) he prepared road map for the elections. Sen allotted to each political party which proposed the contest the elections, a simple but unique party symbol by which it was easy for everyone to identify the party or candidate of their choice. To further simplify matters he offered each of these parties their own ballot box. This made it much easier for a voter to drop his or her ballot paper in the box of their chosen candidate.”

“There were many interesting sidelights. The story of the ballot boxes that needed to be manufactured was a saga in itself. The numbers needed were staggering: 2, 473, 850 solid steel ballot boxes. These boxes were supplemented by over a thousand wooden boxes as well. Sen and his team have gone into the design of the boxes meticulously. Twelve companies were shortlisted and five manufacturers were finally selected. Eventually 8200 tons of steel were used. The boxes had to be a design which was manifestly tamper-proof and which would come equipped with a seal which would only be broken after all the ballot boxes had been counted at the time of counting.”

“The election commission in its 1954 reports provides valuable data on the first general elections. Polling booths numbering 224,000 were equipped with 2 million (20 lacs) steel ballot boxes. As many as 16,500 clerks were appointed on six months contract to type and collect the electoral rolls constituency-wise. As many as 3, 80,000 reams of paper were used for printing the rolls. 56000 presiding officer were appointed to supervise the voting. They were assisted by 2, 80,000 helpers as many as 2, 24,000 policeman were assigned to guard against violence and intimidation and ensure free and free elections.”

“One of the areas where Sen was perhaps autocratic was when he ordered the striking off of the names of those women who declared their inability to offer their own names. He refused to accept ‘so-and-so’s wife’ or ‘this one’s mother’. He termed this ‘a curious, senseless and relic of the past’. As a result as many as the two million (20 Lacs)   women voters were ceffectively disenfrenchised. It is interesting, though that number of women that sen struck off in the general elections came down considerably. When he conducted the second general elections in 1957 quite clearly either woman had concluded that they wished to vote or political parties had concluded that they could not afford to lose the vote of their women constituent and ensured the addition of surnames.

Well these are a few lines taken from Shri Chawla’s book. Entire book has 12 chapters that start from “The great Indian election” and ends on “chief election commissioner: first among equals?”  Shri Chawla being a former CEC has taken pains to discuss the teething issues of first EC to challenges before EC in modern age. It carries some of the rare pictures of EC’s tough job done meticulously. Every democracy lover must read this book to understand the importance of election commission in our great democracy.