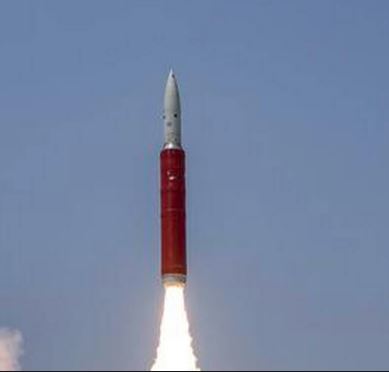 The US has taken note of India’s anti-satellite missile test, expresses concern over the issue of space debris.

India shot down Anti – Satellite weapon in space on Wednesday, Prime Minister Narendra Modi had announced that India is the fourth country to have such weapon after the US, Russia and China.

The Spokesperson further stated that “as a part of our strong strategic partnership with India, we will continue to pursue shared interests in space and scientific and technical cooperation, including collaboration on safety and security in space.” However, the spokesperson concerned over the issue of space debris.

“The issue of space debris is an important concern for the U.S. government. We took note of Indian government statements that the test was designed to address space debris issues,” the spokesperson said.

The Ministry of External Affairs (MEA) said the test was done in the lower atmosphere to ensure there is no space debris. “Whatever debris that is generated will decay and fall back onto the earth within weeks,” it said.

The MEA has also come out with a 10-point ex plainer to say the anti-satellite missile test was carried out to verify India’s capability to safeguard space assets and that it was not directed against any country.