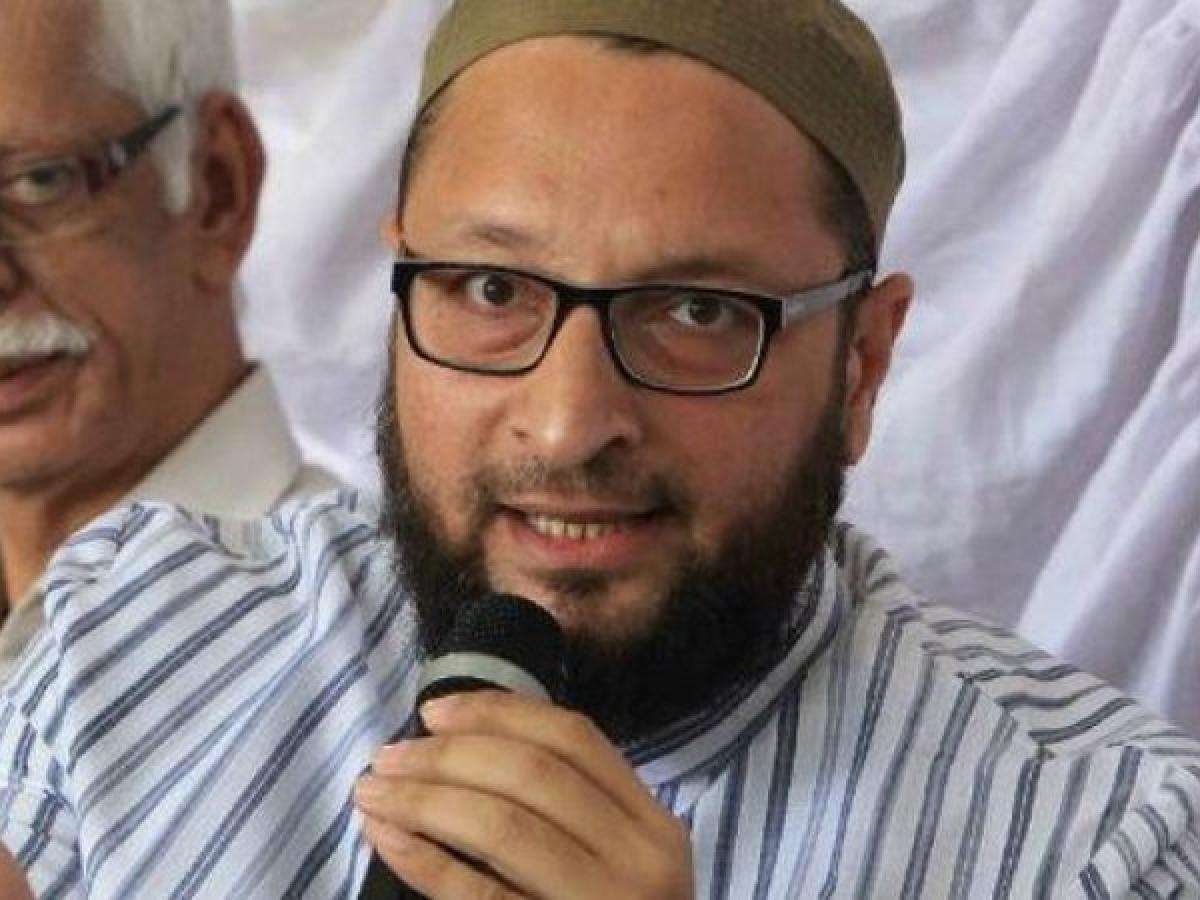 The Election Commission of India announced the elections dates for the 17th Lok Sabha elections on Sunday, 10 March. This time election polls have been divided into seven phase in Uttar Pradesh, Bihar and West Bengal. Polling will start from 11 April and end on 19th May. The result for the same will be declared on 23rd May.

The voting dates are now become controversy for some unconnected facts. Many voters argued and twitted that the election dates eventuate with the month of Ramzan, which is going to begin from 5th May and ends on 4th June.

Voters raised concerns over the polling of last three phases are coinciding with Ramzan, which is being held in a north Indian states, majorly in Hindi-speaking belt expect West Bengal.

Aam Aadmi Party leader Amanatullah Khan tweeted that it will directly benefit to BJP Party as Muslim won’t be able to vote on 12th May in Delhi due to the holy festival of Ramzan.

AIMIM Chief Asaduddin Owaisi strongly opposed the reaction of voters over the clash between election polls and Ramzan. He told ANI news agency that the whole controversy is “unnecessary and uncalled for”. He even said to political parties that don’t take the responsibility of Muslim Community. Election will come and go and Muslim will be on fast and celebrate the custom of holy festivatl in Ramzan. Muslim will surely vote on the decide dates.


“I can say that, this time voting percentage will be high because one will be free from all worldly duties.”

Along with Owaisi other people also shared their views in favor of him that election has no connection with Ramzan. We will fast, we will starve even if sun heat, we will walk to booth and vote.

Union Minister VK Singh said to CNN – News18 that the EC should not be responsible for as Ramzaan months keeps changing and polling dates were not chosen purposefully.