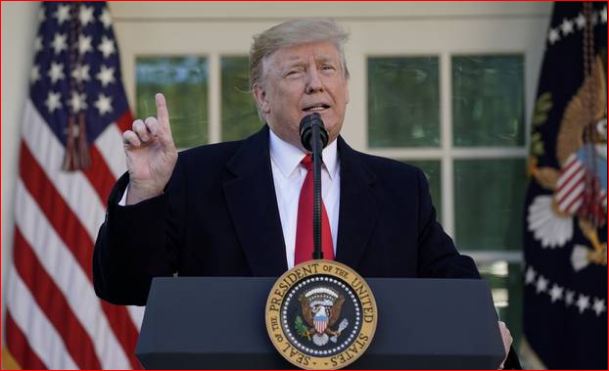 Donald Trump, the President of USA has recently tweeted on rising tensions between India Pakistan. USA was with India when Pulwama Attack occurred. Trump’s comments came on sidelines of his meeting with Kim-Jong-Un

Today, Donald Trump has said that amidst the rising tensions occurring between India – Pakistan, there is possibility of some “reasonably descent news and hopefully it will come to end.”

Trump has indicated a resolution amid tensions arising between the two nations.