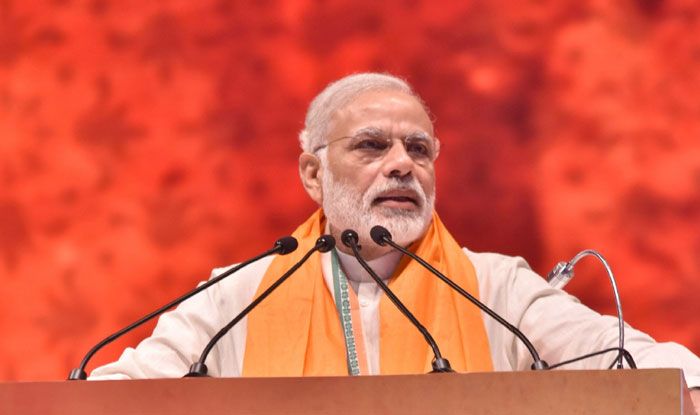 PM Modi has tweeted recently about an important announcement coming from PM Modi. He has tweeted that he is about to address the Nation at 11:45 to 12pm on Television, Radio and Social Media.

The prime minister’s message is seen as crucial for a number of reasons. Coming as it is in the run-up to the elections, especially with the model code of conduct in place, Modi’s message is believed to be of a crucial nature.

Check the Tweet below and stay tuned for Live Updates.

PM Modi expected to talk on matters of National Security. Cabinet Commitee Security meeting was held recently in the morning.

Today on 27th March India has set a benchmark in the industry of Space and Aeronotics.
A while ago, India achieved a historic feat. India today registered itself as a space power. Till now, 3 countries of the world- America, Russia, & China had this achievement. India is the 4th country to have achieved this feat.

Today, we have enough satellites that are contributing in various segments such as agriculture, disaster management, communication, weather, navigation etc.

A-SAT missile will give new strength to India’s space prog. I assure int’l community that our capability won’t be used against anyone but is purely India’s defence initiative for its security. We’re against arms raised in space. This test won’t breach any international law or treaties.