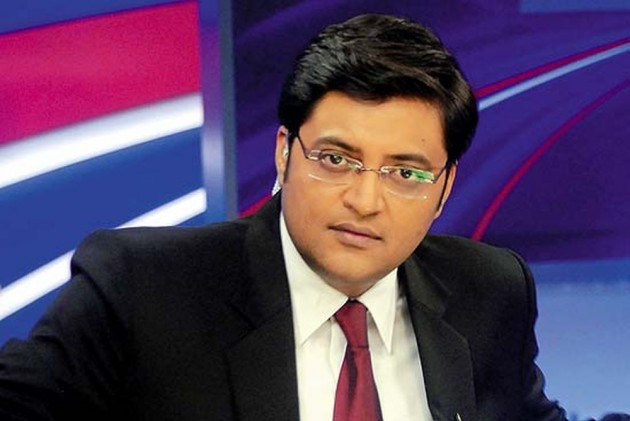 Kolkata Police has threatened Republic TV Group Editor Arnab Goswami for airing a story of Commissioner Rajeev Kumar being absconding, coping that it was done to “malign” him and the organization.

Goswami has challenged Mamata Banerjee government and expressed readiness to take them on.

Yesterday, Additional Commissioner of Kolkata Police, sent a letter to Goswami for news aired by the Republic TV Channel on 2nd February contended that Kumar had been missing and absconding for last three days.

In a letter, it mention that ‘nothing can be farther from truth. Not only was the CP Kolkata available in the city, but also been attending office on a regular, with the exception of 31st January 2019, when he was on leave for a day.

Further Additional CP stated that “we condemn this misinformation and feel that your channel had aired it with ulterior motives to malign both the commissioner of police as an individual and Kolkata Police as an organization.”

He said this had “defamed the reputation of both the CP and the Kolkata Police” and asked Goswami to give a response to this letter within the 3 days and under what circumstances you had aired the news item and why a defamation suit should not be filed against you.”

Justifying the news item, he said he was “proud we exposed details of the alleged role of her police officers in concealing the Saradha Scam. And if she thinks her lawyers and state government machinery can be used to attack us, then let mamata know that me and the Republic Media Network is ready to take them on.