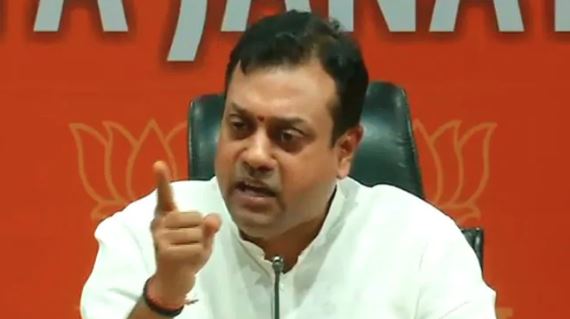 BJP’s Sambit Patra holds a press conference, says ‘there’s no politics involved in this, the country wants clarification on Rahul Gandhi’s citizenship.’ He says, “Rahul is a man of mystery.”

Home Minister Rajnath Singh countered the Congress’ charge that the Ministry of Home Affairs (MHA) issued to Congress chief Rahul Gandhi on Tuesday over complaints regarding his citizenship. Singh said that there was no “political vendetta” behind the notice issued to Gandhi and said that the MHA was “only doing its job.”