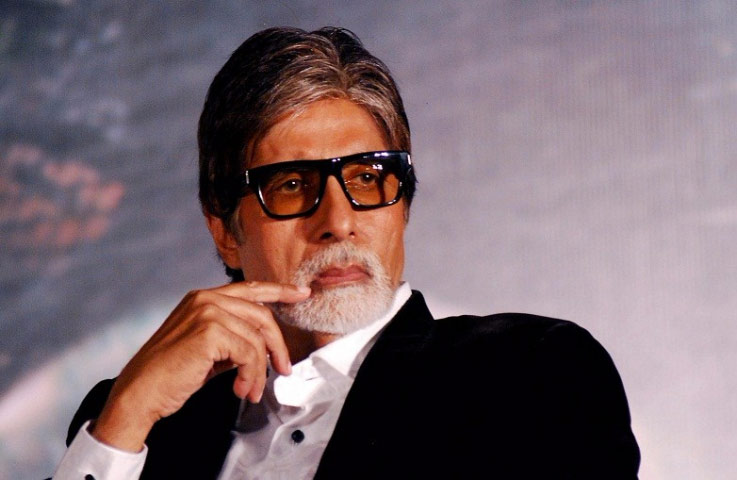 Unlike 2018 where Big B was seen twice on screens, once for 102 Not Out and other for Thugs of Hindustan, this year there are 5 movies speculated as per reports where Amitabh Bachchan is in a major role.

Badla, an action drama helmed by Sujoy Ghoshis is to drop at Box Office on 8th March, 2019. It is a suspense crime thriller produced by Red Chillies Entertainment starring Taapsi Pannu in a lead role. It is an adaptation of 2017 Spanish movie Contratiempo The Invisible Guest.

Jhund, based on the life of Vijay Barse, a retired sports teacher and founder of an NGO called Slum Soccer in Nagpur. Jhund marks the directoral debut of ‘Sairat’s’ Director Nagraj Manjule. The movie marks the first collaboration between Big B and Manjule. It is to be released on 20th September 2019.

Brahmastra, a movie that has been quite a talk of town due toits lead actors’ blossoming love affair stories overheard again and again. Alia Bhatt and Ranbir Kapoor are starring in leading roles in Brahmastra with Amitabh Bachchan and Mouni Roy. It is a drama film written and directed by Ayan Mukherji to hit box office on 15th August.

There are movies like Gumnaam and Jewel of India also speculated to release in 2019 itself starring Amitabh Bachchan. It seems that Big B is pacing high playing versatile characters this year.