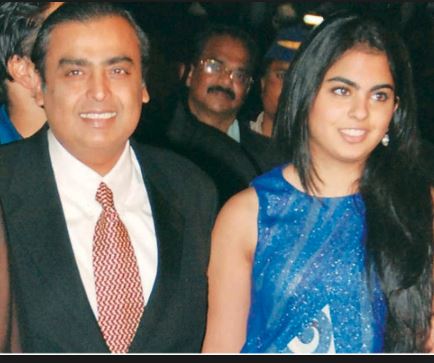 It is interesting to observe how Ambani family sets the democracy thumb rule right. Mukesh Ambani’s daughter Isha Ambani has an overall contrasting tone on twitter pertaining to the Lok Sabha Polls than her father.

Recently Isha Ambani has tweeted, “I hope that in the coming Lok Sabha Polls Congress and the entire opposition wraps up in merely 100 seats… she further asks her followers to utter “Tathastu” and hopes for such a bliss.”

While Mukesh Ambani recently was witnessed in a viral video supporting Milind Deora, a Congress Candidate from Mumbai, Isha Ambani’s tweets are of a staunch opposition towards the Congress Party.

Sources close to congress candidate said that Deora was like an elder brother to Isha and Anant Ambani. Ambanis and Deoras have close family relations as Dhirubhai Ambani had endorsed Milind Deora’s Father Murli Deora in 1990.

Mukesh Ambani on the other hand had in a 2.16-minute video released by Milind Deora’s campaign managers, Ambani and Uday Kotak, managing director of Kotak Mahindra Bank, endorsed the Congress candidate over Shiv Sena’s Arvind Sawant for the prestigious seat.

Having represented South Mumbai for 10 years, I believe that Milind has in-depth knowledge of social, economic and cultural ecosystem of the constituency,” Mukesh Ambani says in the video. 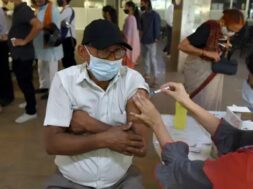