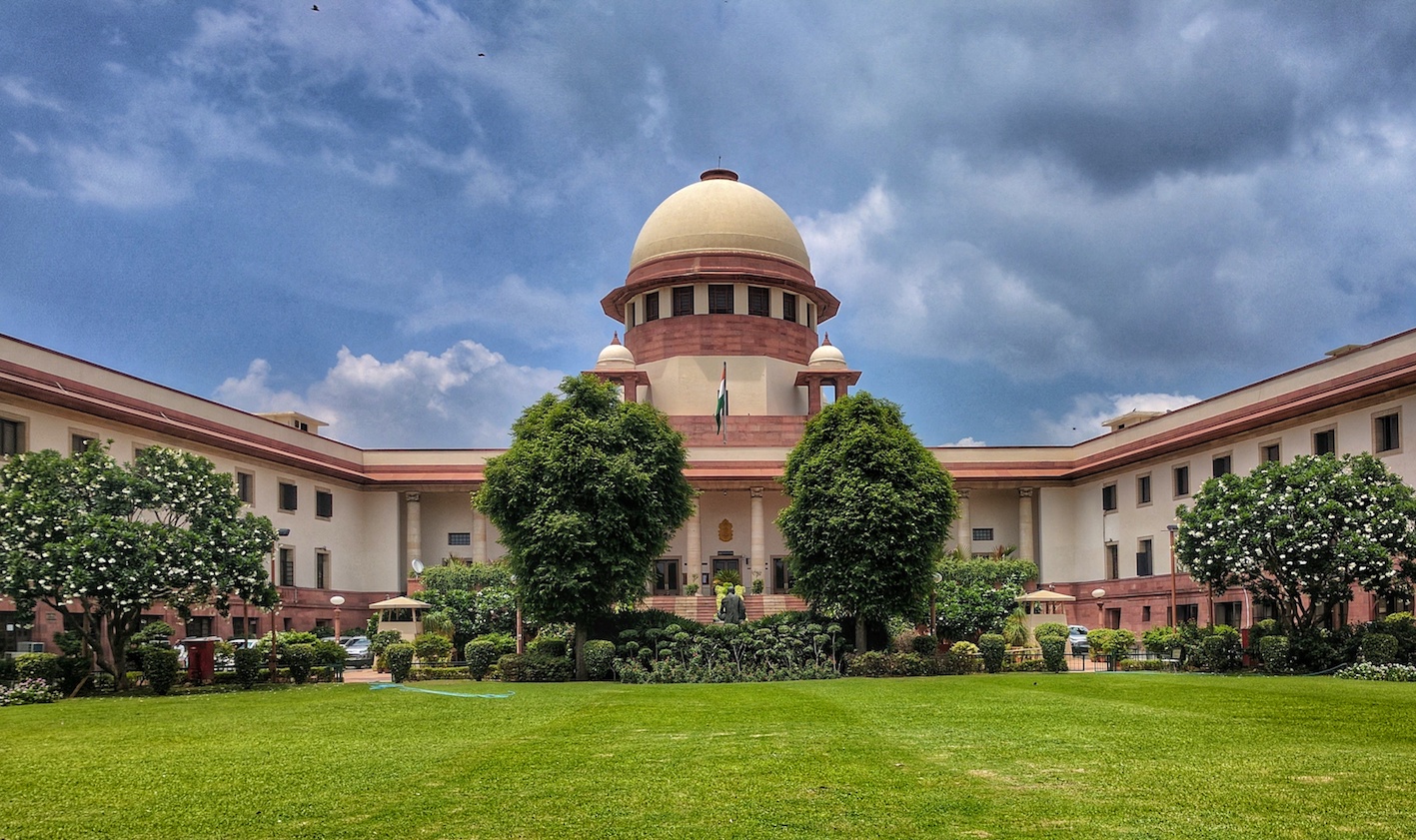 Is religion a hindrance to rationality?

Is religion a hindrance to rationality?

Is it an insignificant attempt to impart values in students with the medium of Sanskrit shlokas or English Carols or Urdu poetries? Are the prayers, carols and poetries kept mandatory in schools stay merely as religion specific or are based on philosophy and facts that cherishes an approach to inculcate better values while schooling? Does secularism mean to protest for fundamental rights of your religion or it means to show respect and equally take an honor in following different religious virtues as they signify core values?

A PIL was filed in Supreme Court against mandatory recital of Hindu shlokas,


“Astoma Sagamayan, Tamasoma (from falsehood lead me to truth)” and “Om Sahnabhavatu, Sahanobhunaktu (may god protect us and nourish us”)

in Kendriya Vidyalaya claiming that it violates the fundamental right to religion of minorities. Veenayak Shah, a resident from Singrauli district of Madhya Pradesh had filed this PIL and seeks a rest on recital of these shlokas in KV.

He further claims in his plea to SC that these shlokas should be barred on grounds of violating not only the right to religion of minorities but also for violating the rights of atheists, sceptics and rationalists. As these shlokas are from Hindu scriptures, it violates the rights of people who do not believe in this kind of a system of prayers.

“Shlokas that are derived from Hindu scriptures but imply Universal Truths cannot be categorized as Religion Specific.”

Justice Nariman pointed out that even the Supreme Court’s Emblem has a Sanskrit inscription on it,

“Yato dharma tato jaya (Where there is dharma, there will be victory”)

taken from the Sanskrit Scripture and asks if this makes the Supreme Court non – secular.

If a PIL is filed against mandatory prayers to put them on rest in a school wholly funded by Central Government, the complete halt at it may rise many PILs from the majority as well.

There is a difference between religious instruction and religious education, religious education imparts value based inculcation in schooling. Phrases from Sanskrit scriptures are not only in prayers but are at many platforms of National Interest. That does not serve as a secularly limited attempt. There are many Hindu students studying at Convents reciting English prayers too, does that become a violation of their fundamental right to religion as well?

Justice Nariman has clearly captured the inherent contradiction in the prayer songs. It is settled that Article 28 (4) makes it unsustainable for students to be forced to sing a verse from a religious text. The question now rises is that though a prayer is based on moral virtues and universal truth, is it fair to bar this under the name of violation of right to religion?