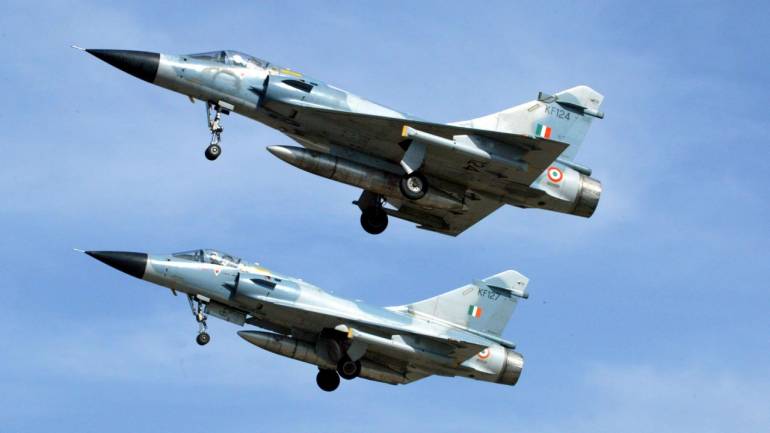 At around 3:30 of this morning 12 Mirage 2000 fighter jets of the Indian Air Force dropped 1,000 kg bombs on terror camps of the Jaish-e-Mohammed, Lashkar-e-Taiba and Hizbul Mujahideen. This was a strike by IAF across the line of Control days after 40 soldiers died in the brutal Pulwama Terror Attack.

Jaish – e – Mohammad control rooms are also destroyed along with terrorist launchpads in Balakot, Chakothi and Muzaffarabad were completely destroyed in the IAF air strikes.

Pakistani F16s were scrambled to retaliate against IAF Mirage2000s but turned back due to size of Indian formation. Western Air Command coordinated the operation, ANI reported quoting sources

Indian Air Force has put on high alert all air defence systems along the international border and LoC to respond to any possible action by Pakistan Air Force, reported ANI.