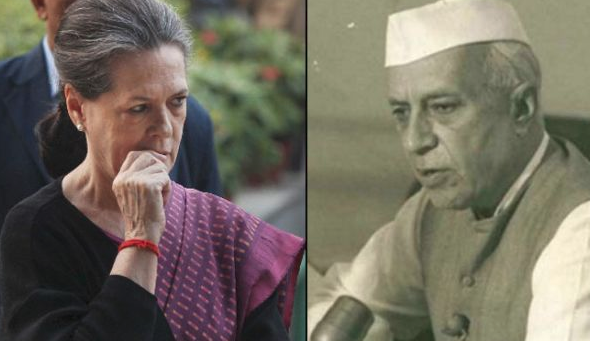 The 70 year old party has been through a lot of twists and turns in its polling performance since 1952 till 2014. There have been many factors affecting the polling pattern in seats reserved and won in every Loksabha Election till 2014

Below is the record of seats reserved by Congress and won with an analyzed winning %. This can be used to understand the winning pattern of Congress. In 2014, the party had been defeated by BJP with massive numbers and Congress that stood with 464 seats won only 44 seats and with the lowest winning rate of its history i.e 9.4%.

It can be observed from the table that Congress had a better winning percentage and it played around almost 70% winning rate till 1989 but since then the rate started fluctuating and gradually kept going down.

This survey observes the data of how BJP surged in power in 2014 with maximum winning seats, there may be a chance that Congress can win this Loksabha Election of 2019 even though speculation of seats as the India TV CNX pre poll survey stands with 126 of UPA seats likely to emerge. Will Congress retain its position back that was reduced to a single digit winning rate.

The analysis of its polling performance can stand helpful for the Congressmen to strategize the coming Loksabha elections.