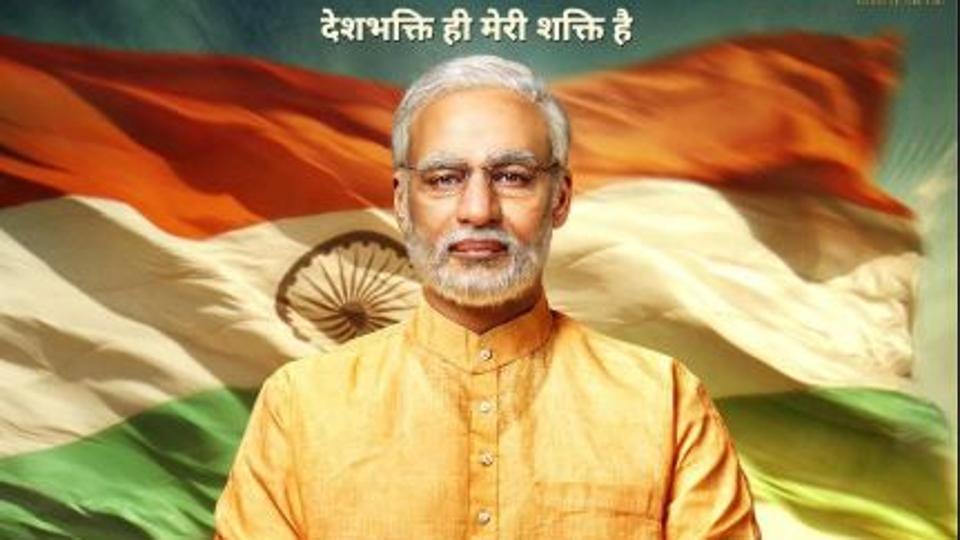 Film’s Release before election is just a conincidence – Vivek Oberoi

Film’s Release before election is just a conincidence – Vivek Oberoi

As the film PM Narendra Modi helmed by Omung Kumar is to hit the box office on April 5, 2019, there are people saying that the release of the biopic ahead of Lok Sabha polls is deliberate and has propaganda.

The film has become controversial already and lead actor Vivek Oberoi has much in store about the film’s release. In a recent interview he talked in length openly on how the film is not propaganda and other revelations about the release of the film.

Vivek said, “It is the story of a ‘chaiwala’ who became the Prime Minister of India. It is an inspiring story that needs to be told. I did the film because PM Narendra Modi inspires me.”

On the release of the film ahead of the elections, Vivek said It is just a coincidence that the film is releasing ahead of the election. It is not a propaganda film. I am an individual who has a credible body of work over the last 18 years, more than 45 films and more than 26-27 awards. So I stand my ground there. I don’t need to make him appear as a hero. He is a hero to billions of people across the world.”

He also told about the preparation behind the role and what was it to essay the role of such an inspiring person. He said “The transformation from Vivek Oberoi to Narendra Modi was a prosthetic process that took 5-6 hours every single time. It was a “tapasya” of its own kind. Because I am shooting at 7 in the morning, I had to get into my prosthetic makeup at 1 am. So, I had to be up at midnight, shower, get ready and in that chair, getting make-up and prosthetics done all through the night so that I can shoot in the morning.”

Earlier, The Opposition has demanded that the release of the film be postponed till after the election, as they think the government is using cinema as propaganda for upcoming elections.