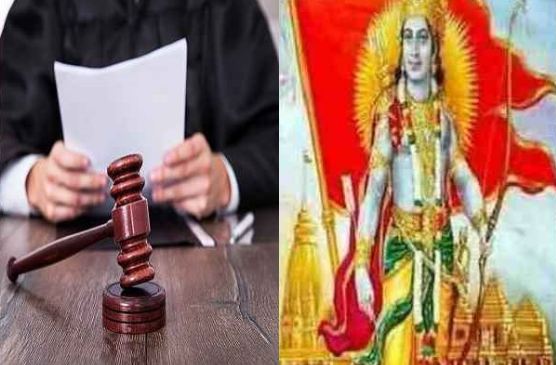 To finalize the future strategy for the construction of Ram Temple under the mentorship of Shankaracharya Swaroopanand Saraswati, Dharma Sansad being held at Prayagraj a day after the hearing of Ayodhya case that was being scheduled on 29th January.

The Supreme Court hearing on Ayodhya case was scheduled on Tuesday earlier but it has been adjourned. The 5-judge constitution bench was unable to take the hearing case due to unavailability of Justice SA Bobde. Chief Justice of India Ranjan Gogoi cancelled the 5 judge constitution bench as per a noticed issued by the Supreme Court registry. Now the case will be taken on 30th January 2018.

The five judge bench was re constituted on 25th January as Justice U U Lalit recused to be a part of Ayodhya case, who was a member of the original bench. The Supreme Court immediately constituted a new bench to hear the sensitive issue of Ram Janambhoomi- Babri Masjid land title dispute in Ayodhya on January 29.

Vishwa Hindu Parishad spokesperson Sharad Sharma said that Ram temple would be the main issue during the Dharma Sansad, to be held at VHP’s camp in Sector 14 of Kumbh Mela in Prayagraj.

He further said that RSS Chief Mohan Bhagwat and other RSS and VHP leaders are likely to join the Dharma Sansad.