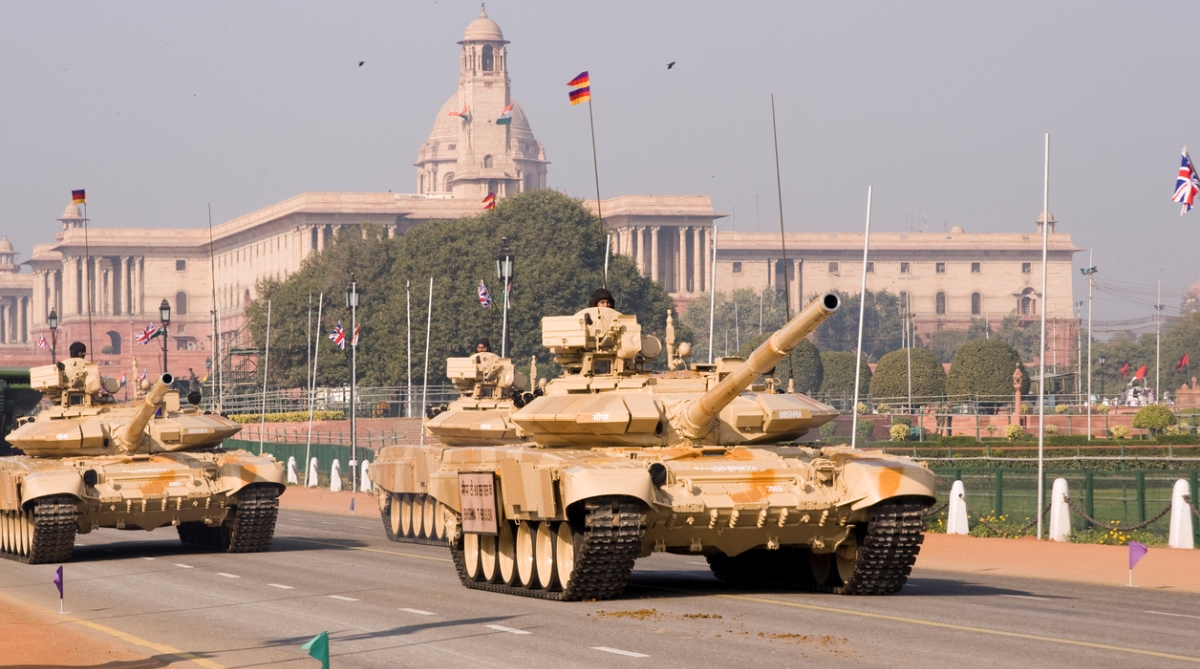 A critical review on Defence Budget 2019!

A critical review on Defence Budget 2019!

This time the defence budget has been presented the 1.6 per cent of GDP. The total 3 lakh crore has been allocated for Defence Budget. However, in the statistical term, it doesn’t have much impact because of domestic inflation and the fluctuating exchange rate.

The sum of the total budget of 2019-20 is Rs 27,84,200 crore, out of this Rs 3,18,931 crore has been kept for Defence (excluding Pension). For the One Rank One Pension (OROP) the total amount of Rs 1,12,079 crore has been allocated which was pending for the last 40 years has been resolved. In the interim budget of 2014-2015, the previous government announced in 3 budget but approved a mere of Rs 500 crore. Contradicting to this, the present government has already disbursed over Rs 35,000 crore after the implementation of the scheme in its true spirit.

India is not spending or achieving anything great even after allotted more than 3 lakh crore in the defence budget. Look at the countries like China, who spends 2.1% of its GDP and Pakistan, who spends 2.36% of its GDP per annum.

According to the financial express online reports, in real terms, there is no increase in the defence budget as compared to last year due to inflation and depreciation of the rupee in global market and fluctuation exchange rates to maintain the pay and allowances, clothing, training, food, and operational commitments for Indian Military. It hope that later revise after the Lok Sabha election 2019.

As per the commitments the liability is not likely to meet under the proposed defence budget for equipment’s which have an adverse impact on Minstry on Defence (MoD). So it should meet the requirement in near future.

The defence budget for 2019 has an inadequate fund to meet the requirement of modernization project of the Indian Army, Air Force and Navy. As the Indian Army often said that its equipment is outdated and being the world’s third largest army force, they need an urgent modernize its armaments and weapon system.

As the allocation for defence budget is high people are expecting the positive impact of ‘Make in India’ for private industry. Also it’s a pride to honour our soliders of the nation.

India is gradually transforming towards the digital and infrastructural growth.  Make in India has a capability to strengthen defence equipment and has a reduction of suppilers and generate employment as well as cost saving but budget is not only the way to go further. It requires suitable equipment to meet the operational contingency.

There are many developments has been taken place successfully in the recent past, due to the efforts of DRDO, Aakash surface to air missile has been inducted in large numbers by the air Force and the Army. Brahmos missile, Astra Beyond-Visual-Range air to air is the another success story. Ground-based radars have been designed and manufactured. AEW&C, LCA, ALH and LCH deserve mention here. Most ships of the India Navy are manufactured in India.

It has traveled too far but it disappointed for not fulfilling the requirements such as a second indigenous aircraft carrier is stuck due to shortage of funds, fighter aircraft for the carrier and multi-role helicopters. It has an impact on the Navy’s procurement project in the pipeline including frigates from Russia and minesweepers from South Korea. The Indian Army Force is in the progression of paying Rs 5000 crore to Rs 7000 crore as an annual installment for the French Rafale Fighter which purchased urgently by the Indian government for single engine fighter.

The substantial hike has been given to Military Service Pay (MSP) of all service personnel and special allowances were given to naval and air force personnel deployed in high-risk duties.