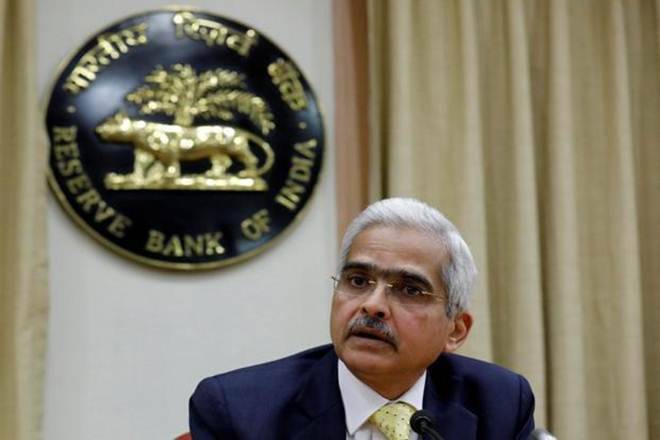 New Delhi: Amid unlock 3.0, the economy is seen reviving slowly. However, to boost it further, Reserve Bank of India’s Monetary Policy Committee has left the key lending rates – repo rate and reverse repo rate – unchanged. The announcement was done by RBI Governor Shaktikanta Das on Thursday as the central bank predicted real GDP growth to remain negative for financial year 2020-21.

Meanwhile, Das also announced easing of gold loan guidelines – a move that will enable lenders to give out more loan against jewellery.

As per the latest guidelines, loans against gold have been upped to 90 percent, as opposed to previously fixed 75 percent, of the value of the precious metal. The decision has been taken in the view of the Covid-19 and to mitigate its impact, the RBI governor stated.

Gold-backed loans are gaining traction, becoming more popular with banks amid the Covid-19 crisis. It is often used as a safe store of value during times of political and financial uncertainty. Historically, amid economic turmoil, gold has delivered positive returns when the equities face a slump.

Meanwhile, continuing with the accommodative stance, Das said that the monetary policy committee decided to keep policy repo rate at 4 per cent and reverse repo rate at 3.35 per cent.

Further, he added, “Early signs of revival in May/June were subdued in July due to renewed surge in COVID-19 cases.”

Repo rate is the rate at which RBI lends funds to commercial banks when needed. In 2020, the RBI has already cut the policy rate by 115 basis points, resulting in total policy rate reduction of 250 basis points since February 2019.

Unanimously voting to maintain the status quo, the MPC said it expects the headline inflation to remain elevated in the second quarter of 2021.

Das said, domestic food inflation remains elevated across most economies since the novel coronavirus outbreak. Inflation pressures were evident across all subgroups in June and a more favorable food inflation outlook could emerge on good farm produce.

However, it was widely expected that the central bank will cut the key rates further due to India’s worsening economic outlook as coronavirus cases soar despite inflationary pressures.

Interestingly, around two-thirds of economists in a poll had expected the Reserve Bank of India (RBI) to cut the repo rate by another 25 basis points (bps) and once more next quarter to a record low of 3.50 per cent.

Annual retail inflation rose in June to 6.09 per cent from 5.84 per cent in March, remaining above the RBI’s medium-term target range of 2 per cent to 6 per cent.

The RBI’s recent policies have focused on financial stability and the need to support growth despite the price target.

Most analysts expect the economy to contract 20 per cent in the June quarter versus the April forecast of a 5.2 per cent fall and remain in negative terrain until the December quarter.

For the full year 2020/21, the economy is likely to shrink 5.1 per cent which would be its weakest performance since 1979, a sharp contrast to the 1.5 per cent expansion forecast in April.