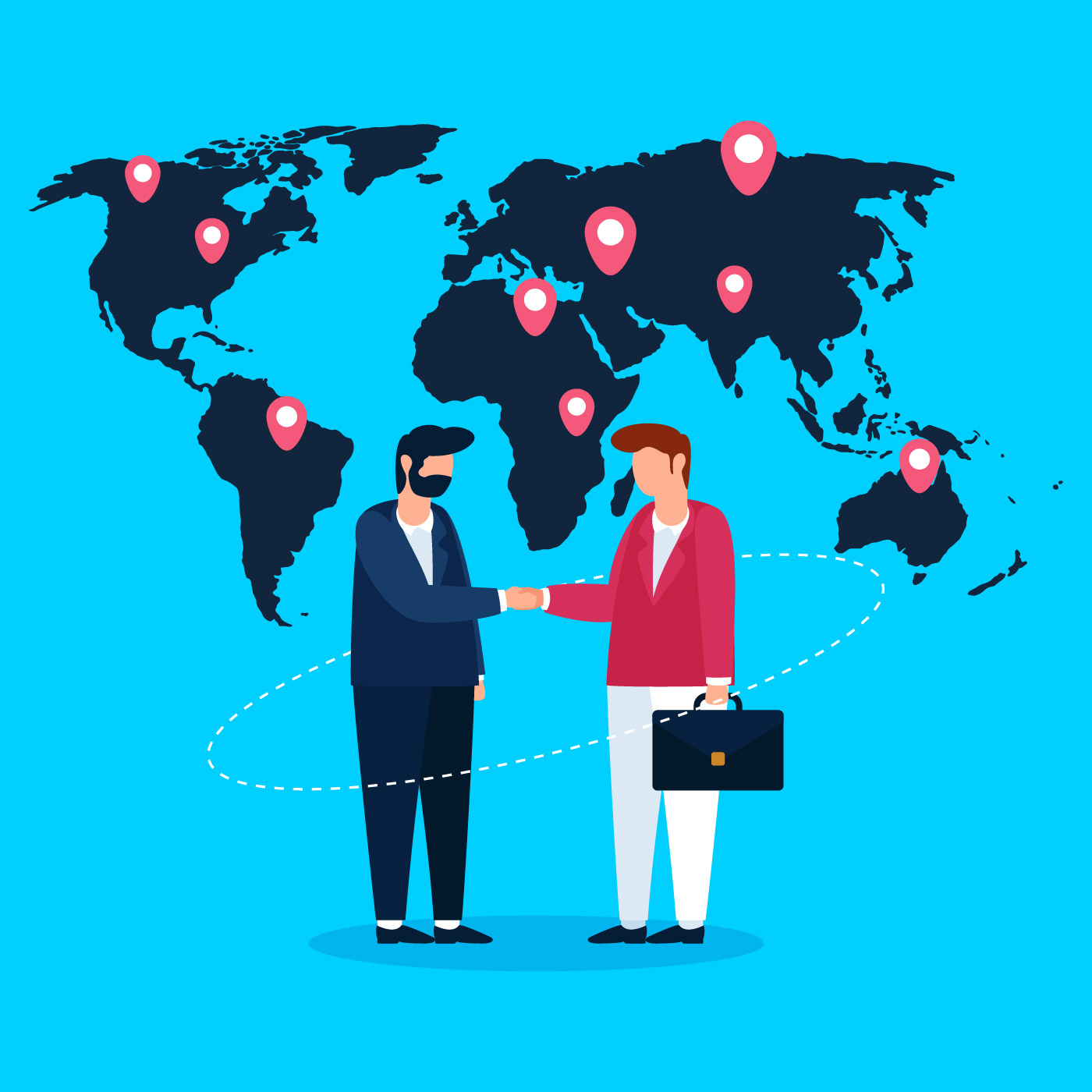 Surat: Amid the Sino-India border clash and subsequent tension and the US-China tussle on a variety of issues, including trade war and COVID-19, engineering components and spare parts manufacturing firms in Rajkot have revived and begun gaining with increasing export orders received from America and Europe in recent weeks.

The US and Europe are diverting many of these orders from China to India.

Recently, engineering company Rajan Techno Cast Private Limited flew in back its 22 skilled migrant labourers from Bihar as the Rajkot-based company could fulfil export orders it had received only this way. “I needed my skilled labourers who had returned to their hometowns in Bihar during the coronavirus-induced lockdown in the last couple of months.

“These workers were provided air tickets to fly from Patna to Ahmedabad via Delhi. They were ferried in cars from Ahmedabad to Rajkot. I could not afford to let my production suffer when orders have started pouring in again,” said the company promoter, Dushyant Tilala, who also sent two buses to Bihar for the workers.

Like Tilala, many others also arranged air travel of their workers to Rajkot from other states to meet the spurt in export demand of engineering parts and components in the past one month.

The surge in export demand, according to industry players, is a direct fallout of the strained relations of China with the US and India. With tensions mounting, several American and European companies have turned their eyes on sourcing key engineering components from India where there is a general sweeping wave of boycotting Chinese products.

“India was always considered a second option for sourcing these components. The perception has changed ever since the relation between the US and China started deteriorating. US-based buyers now see India as their first preference and European buyers have also followed them.” added Tilala, who manufactures engineering components and is focused only on the export market.

Apart from auto components, the demand for tools and products made from casting and forging, bearings, machine tools among others has increased in the export market.

The demand from America and European countries has seen a spurt of 20%. Orders have started coming from even new buyers, stated industry players. In industrial areas such as Shapar, Metoda and Aji around Rajkot nearly 6,000 engineering units are located.

“With the market gradually opening up after lock downs in several countries, we have seen a rise in demand from there.” said Kishor Tilala, President, Shapar Veraval Industrial Association.

The resurgence in demand has come at a time when engineering units in and around Rajkot were already reeling from pressure due to slowdown in the auto sector with the lockdown further worsening the situation.

“There was zero production at my factory till mid-May from the day the lockdown was announced. Despite the fact, I managed to export 24 containers by the quarter ending June 30. As against this, 20 containers were shipped during the same quarter last year.” said Parth Ganatra, Vice-president, Rajkot Chamber of commerce and Industry (RCCI).

“The business grew by 10% in the first quarter as compared to the same quarter last year. Overall, engineering units are expecting their top-line to grow by 10-15% in the second quarter.” added Ganatra, who is into the agricultural machinery manufacturing business.

“Some firms are lagging behind only because of issues related to migrant workers.” said Paresh Vasani, President, Rajkot Engineering Association (REA). Although export demand provided the much-needed cushion to the engineering industry, labour shortage continues to worry factory owners.

“We are unable to execute orders in time due to labour shortage. The government should arrange transportation to bring labourers back. Just like they were facilitated to return to their home states during the lockdown,” said Brijesh Dudhagara, Vice-President, REA.

“With demand returning to the market, around 70% engineering units in and around Rajkot have seen their business reach pre-COVID level” he added. 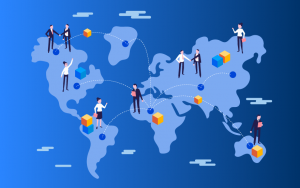 India gained about US$ 755 million in additional exports, mainly of chemicals, metals and ore, to the US in the first half of 2019 due to the trade diversion effects of Washington’s tariff war with China, a study by a UN trade and investment body has said.

The study puts the trade diversion effects of the US-China tariff war for the first half of 2019 at about US$ 21 billion, implying that the amount of net trade losses corresponds to about $14 billion.

The US tariffs on China resulted in India gaining US$ 755 million in additional exports to the US in the first half of 2019 by selling more chemicals (US$ 243 million), metals and ore (US$ 181 million), electrical machinery (US$ 83 million) and various machinery (US$ 68 million) as well as increased exports in areas such as agri-food, furniture, office machinery, precision instruments, textiles and apparel and transport equipment, UNCTAD said.