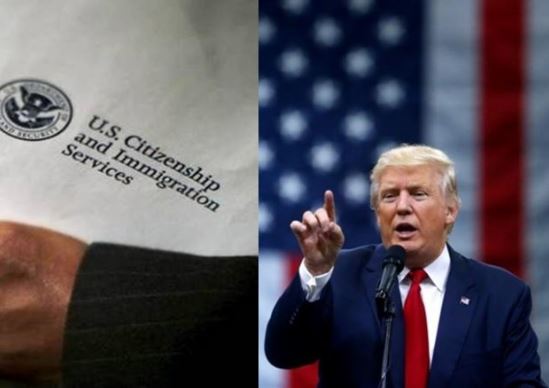 Ahmedabad: Close on heels of rescinding his earlier order banning international students taking only online courses, US President Donald Trump has said that he will soon sign a new merit-based immigration act.

Recently, the Trump Administration had suspended H-1B visas for high-skilled workers, H-4 for spouses of H-1Bs, L-1 for intra-company transfer visas, and others visa services until the end of 2020.

Replying to a question, he countered the Democratic Party, saying “the Democrats had their chance for three years to do something with DACA and they always turned it down, they used it as politics but I am using it to get something done and we will be signing a very powerful immigration act. It will be great, it will be merit-based. The country has tried to get it for 25 or 30 years.”